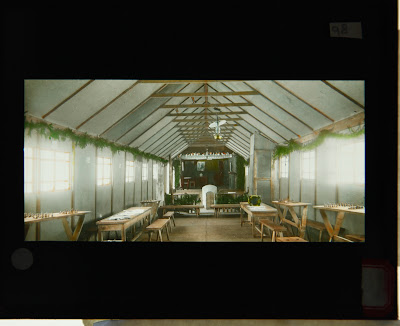 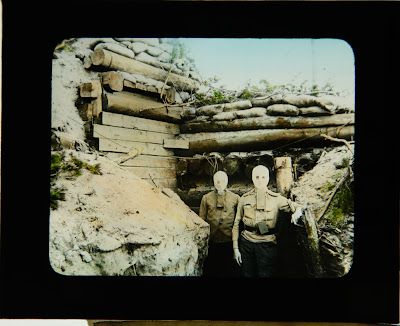 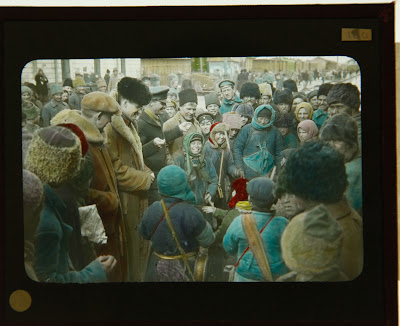 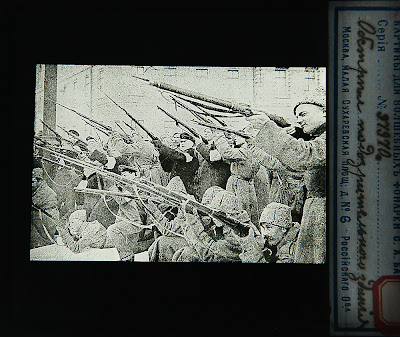 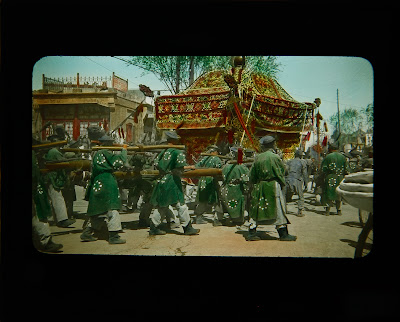 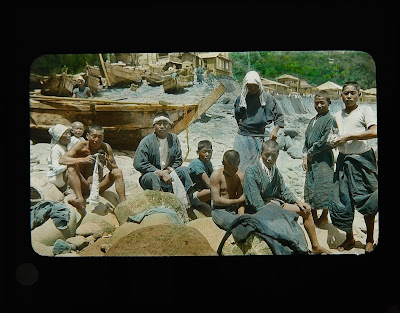 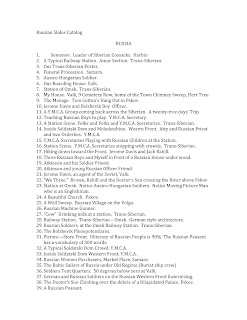 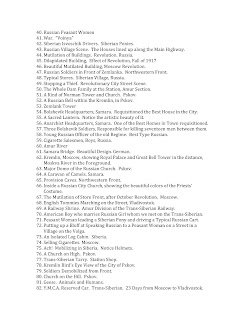 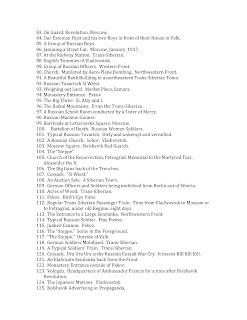 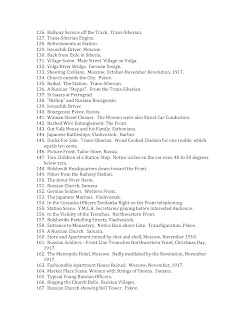 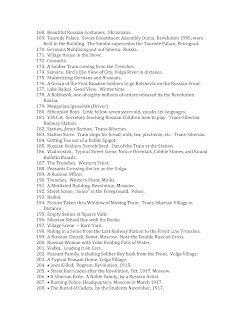 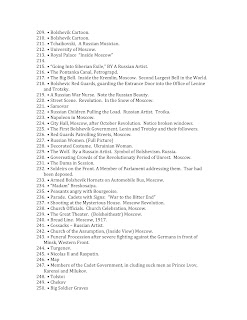 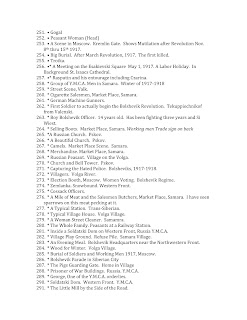 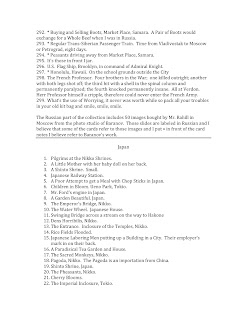 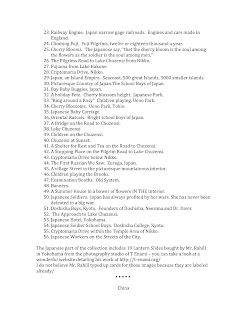 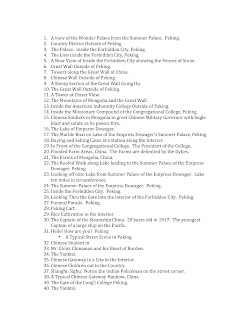 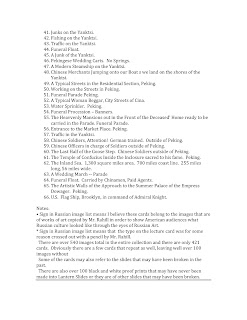 Posted by The Photo Palace Bus at 1:13 PM