Recently I was lucky enough to acquire a famed Schneider Xenotar 150mm 2.8 as part of a deal I could not pass up.  This lens has been touted as one of the best by a lot of lens junkies whose chatter I see online.  For a while though, I’ve already had another lens coveted and highly regarded by many others – the 178mm 2.5 Aero Ektar (AE178).  Having these two at hand I wondered which one would be sharper wide open and how would their field of focus act under more or less stringent test conditions.  To make things a bit more interesting, I decided to include in the test one of my personal favorite lenses, a Voigtlander Petzval 7in (so 178mm as well) f3.2.  The point of including it was two-fold.  One reason for inclusion was of course to see how it’s sharpness would compare, but I also wanted to see how brightness of exposure with it would compare to the two others, because Xenotar has excellent new coatings on the lens and AE178 is also single coated, on top of that my AE178 suffers from relatively minor yellowing due to aging of the thorium element and there’s also a fair amount of condensation in it, to which I can’t get for the life of me, those darn set screws are super tight… See a picture at very bottom of the actual condition of my AE178.  The other two lenses tested are as close to mint as you’ll find with Voigtlander is showing only extremely small amount of surface cleaning marks and the Schneider is like new. 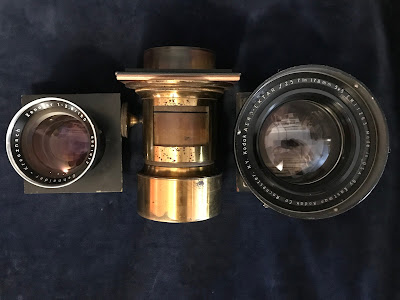 With above said – you see that this is a fairly loose personal test, I wouldn’t be surprised if someone else out there has a very clean AE178 that may give better contrast and sharpness because it’s not all fogged up. For what it’s worth, here’s how I conducted the test and results.

Test was made with Zone VI camera, with ¼ plate sized plates (3.25inx4.25in), using same collodion of unknown formula (whatever batch was closest in my fridge, I don’t label them, just look at color).  I used strobes to eliminate any chance of moving and before firing it I discharged the pack and gave it same 20sec to recharge, to eliminate possible differences in flash power, I also used a focusing loupe to make sure the center of my sharpness target, which I placed in the center of the frame, was in perfect focus on ground glass.  Developer temperature was controlled between plates by keeping the bottle refrigerated up until 15sec prior to pouring over the plate, and development time was carried out according to a timer for 30sec on each plate. KCN was used for fix and time in it was also restricted to 15sec exactly.
Afterwards, plates were copied while still wet, using Canon 5DII with 24-105 lens at f11.  Standard amount of sharpening was applied in Photoshop, no other adjustments were made.

Here are images of full ¼ plates and then crops from them. First is Xenotar, second Voigtlander, and lastly AE178.
Please note – Voigtlander focus is a little off.  I’m not sure if this is due to me missing it somehow even with the loupe, or chemical focus, which would be super weird because I’ve never ever noticed that issue with any Voigtlander Petzvals, so I’m inclined to assume that it was either me missing the focus, or something moving somehow on the camera… 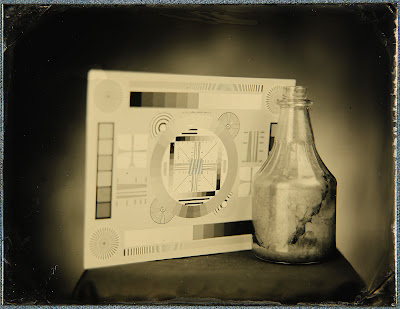 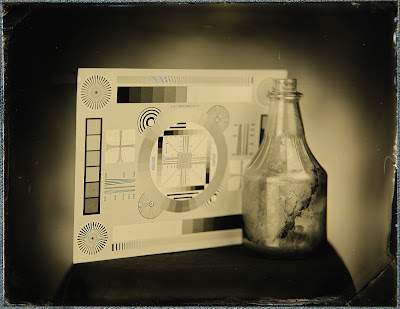 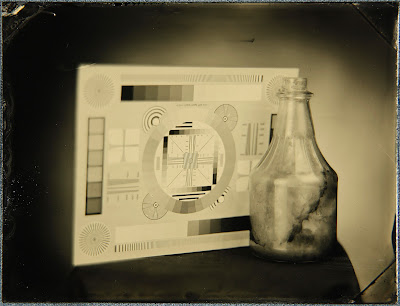 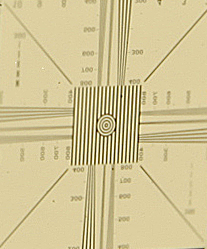 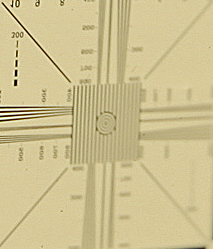 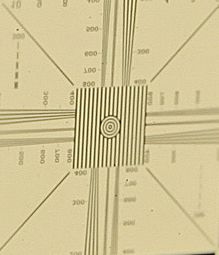 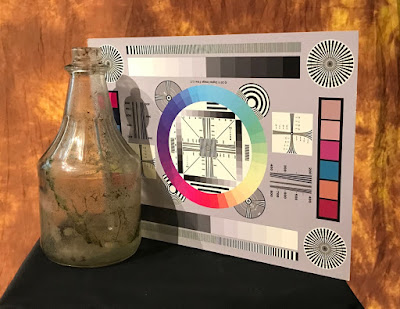 For reference - this is the scene I shot

I’m not going to draw any conclusions, I’d rather let the viewers decide for themselves what they are looking at, and what appeals to them most.


Posted by The Photo Palace Bus at 4:14 PM No comments: