Right off the bat let me say this is NOT an extraordinarily scientific test - lacking a variety of highly scientific tool as my disposal this is nothing but a personal testimony of what I could observe under as stringent of conditions as I would normally exercise while shooting.  That said, I think some may find the information useful.

I've been shooting with Rolleiflex TLR cameras ever since I was blessed with getting my first one in 1999.   After running a few rolls through it I was seriously hooked and quickly almost completely abandoned 35mm.  Since then I've shot with a variety of other medium format cameras (Mamiya 7II, C330, RZ... Hasselblad 500C and CM,  Pentax 645 and 6x7 as well as others I'm likely forgetting) and nothing came close to the not only the images produced, but also the way Rollei TLRs feel in my hand.

Through the years I have gone through 12 TLR cameras - models C, E, E3, and F and ALL of them happened to have had Planar lenses.  Since 2007 I have also had a pleasure of moderating the Facebook group dedicated to all things Rolleiflex, which at this point has well over 9.000 members and where a lot of great photography is posted daily.  In that group, as well in other forums, I every once in a while saw fairly heated debates about quality and characteristics of Planar vs. Xenotar lenses, but never having a Xenotar at my disposal I could never experience those supposed differences for myself.  Well, last week I was absolutely delighted to find out that one of the best wet plate photographers I know was in need of a working 4x5 Graflex RB, which I knew of an existence of nearby, and was willing to trade a Rolleiflex 2.8 model C with a Xenotar lens for it.  As it happens I already had a 2.8C Planar, so a test could now be carried out within the same model. There's two things I was testing for - sharpness and bokeh.  I must note here that for me Model C is the the best one - it's lighter and slightly smaller than later models (lacking a light meter, which I don't generally use anyway), it was the first one to feature the better Planar/Xenotar lenses AND, importantly, it was the last model to have 10 aperture blades, that give a smoother rounded bokeh.  I wanted to see though if there would be any difference between the two lenses in that regard.

So, a quick overview of the conditions of the test.  Ilford Delta 100 was chosen as the finest grained film available locally.  All the images were taken on a tripod with cable release and lens hood.  Focusing was done with the use of a magnifier provided with cameras waist level finder. Both rolls were developed together in Rodinal 1+50 for 10min.  Prints were made on Ilford RC Satin paper using Sainders 4550XLG enlarger with filter set to 'focus' position.

Here are the two rolls.  There you can also see my little exposure log.  As you can see from the film, the new-to-me Xenotar camera is running a bit sow on 1/10th speed, but I don't think that would have affected much, especially considering that at this speed I had it set to f22.  Oh, also it was of no help as far as density consistency that today in San Diego we had very fast moving thin clouds and the lighting changed rapidly...  Frame 1 is on bottom left of each roll. 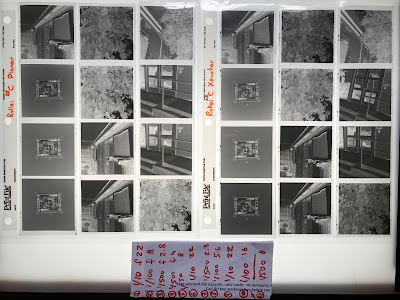 Here's where I see possibilities of various faults sneaking into my test.  I could have missed the focus while taking the image.  I mean, thankfully I do have fairly good vision, but nobody's perfect, right?  Also who knows - maybe the Xenotar camera is ever so slighlyout of alignment between taking and viewing lenses?  Planar one ha been services by Harry Fleenor (he's REALLY the best) and so I'm sure the alignment on that one's perfect.  I could have also missed the focus while making the prints. I did use a grain focuser, but the enlarger was WAY up and I had to use an extension arm to fine-tune focus....  Negative could have buckled slightly between me focusing and making the print.  Although to eliminate that variable I always have a practice of waiting a minute or two after placing the next negative in position and then checking the focus right before making the print.
Another reason not to take this test too seriously, after all this was just one man's exercise in futility - Harry Fleenor made a good point during one of my visits to him.  He said that two cameras could have come off the line on the same day and have the same lenses in them, but one will be a ton sharper than the other because the guy who set one lens was on top of his game and the other guy might have had a hangover or troubles with the wife and wasn't paying attention as much as he should have...

So, if after reading all the disclosures in the previous paragraph you still care enough to look at the images, here are the prints from the sharpness target test.  For these prints of I put the enlarger as high as it would go, which resulted in just about 21x magnification meaning a 46x46 (1m 17cm square) in print would have been made. Then I just made 5x7 prints from the center. 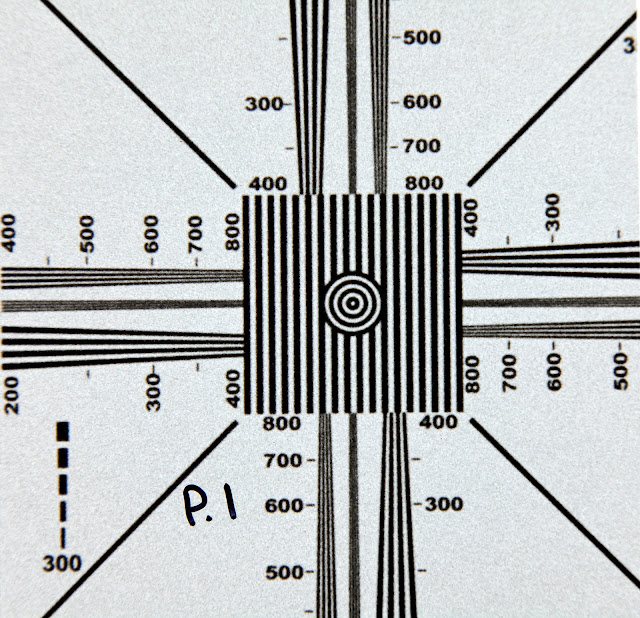 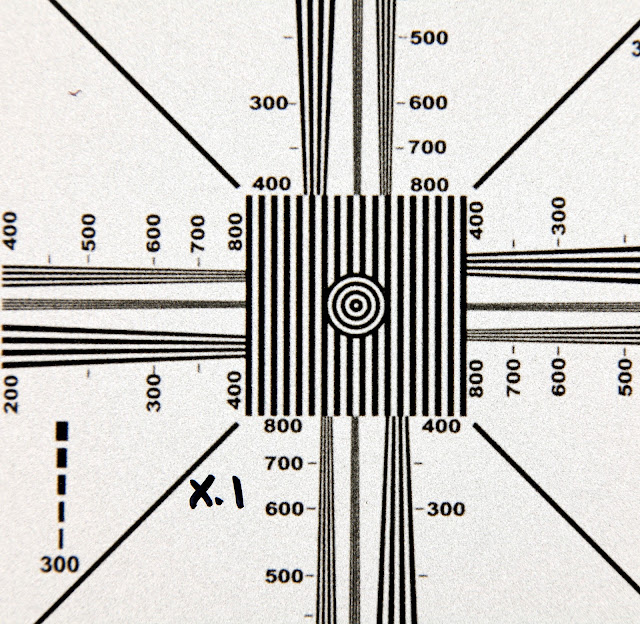 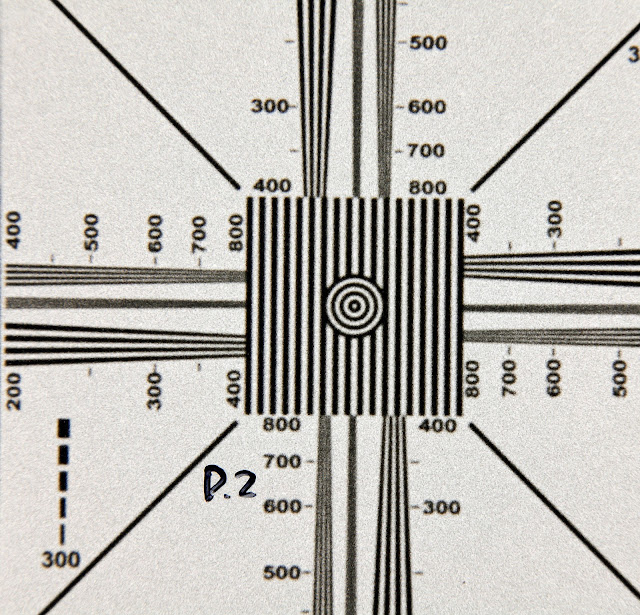 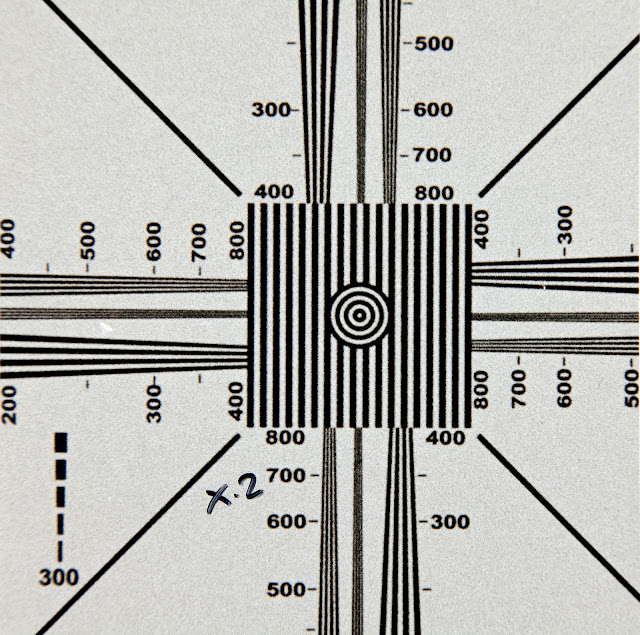 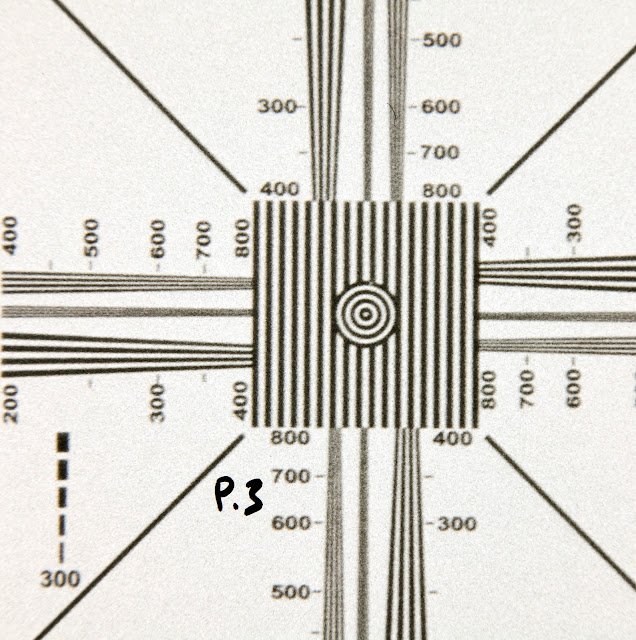 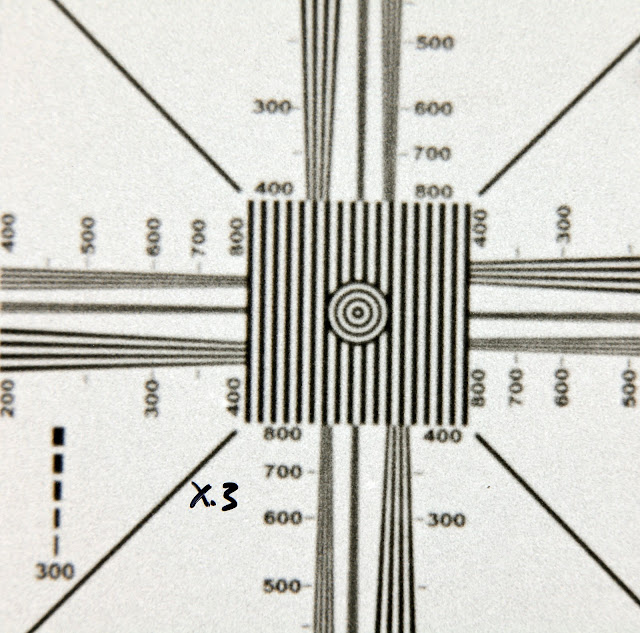 Both Planar and Xenotar are not tack sharp wide open.  Very strange to me is that Planar seems to be sharper at 2.8, but then is slightly softer than Xenotar at f22 and also a bit more softer at f8...  Weird, right?

Here are two compositions I printed in full frame to see if I can detect any differences in bokeh. 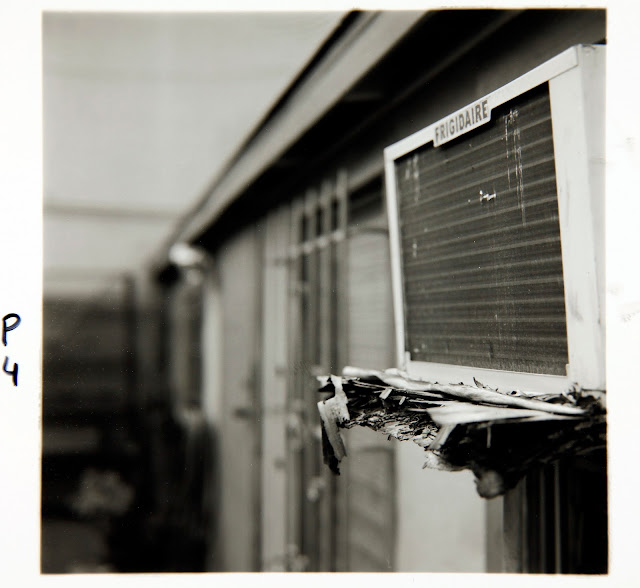 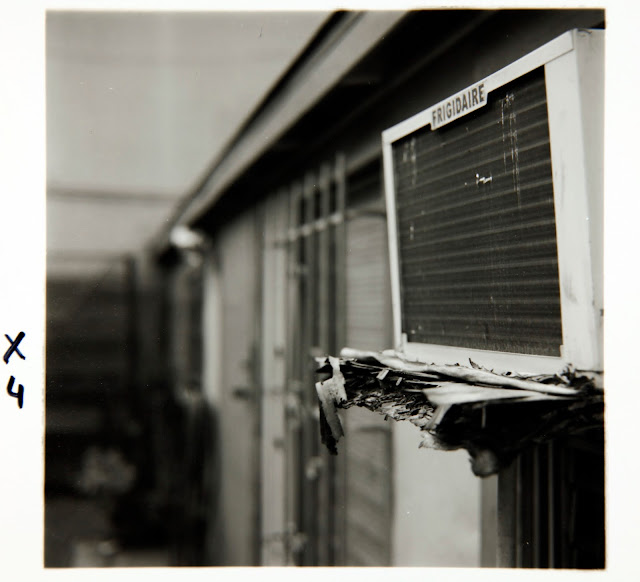 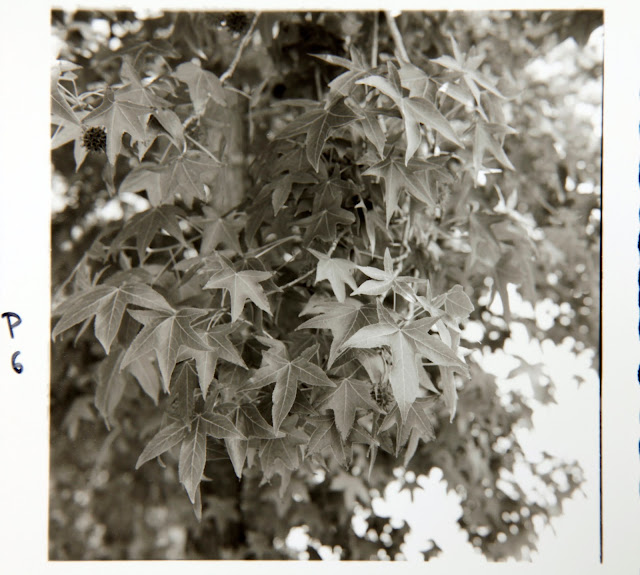 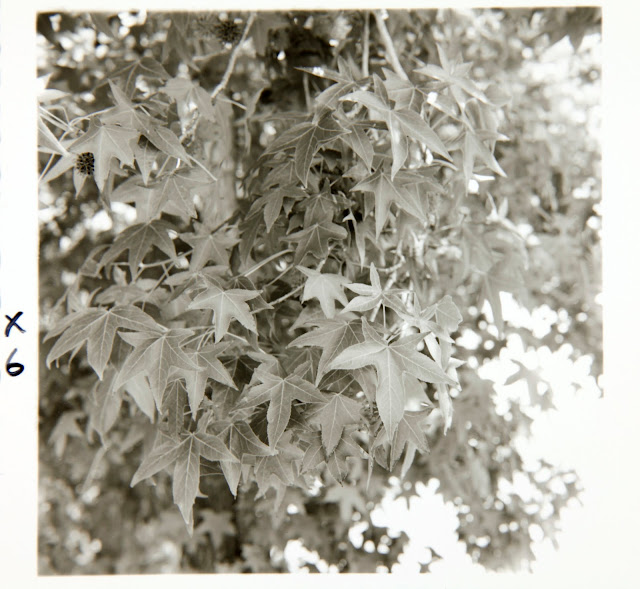 Xenotar f22
I see no different in the ways these lenses render out of focus areas, do you?


No comparison was made of edge sharpness of the lenses - that would have required a whole new set of prints, a different sharpness target and so on and so forth.  Also I did not feel like getting into possible variation of contrast - for that I would have needed extremely consistent lighting, perfectly maintained shutter speeds and a highly accurate desitometer.  Personally, when looking at the negatives that are close in exposure, I see no evidence of difference in contrast.

In conclusion I'd like to say that any Rollei in the hands of the right person cam produce amazing results, while a Rollei that's been worked on by Harry, had an upgraded focusing screen, and which happens to have one of the sharpest lenses ever assembled by Rollei being used by a mediocre photographer will never make a masterpiece.  So get your camera, go out there, look at the world form a different perspective and shoot, shoot, shoot.  Then back to the darkroom to make some real prints that will convey your vision to the world long past you're dead, all your hard drives are in landfills and all the cloud services you so faithfully backed up your digital files on are out of business.

Thank you,
Anton
Posted by The Photo Palace Bus at 11:50 AM 4 comments: