Chi: the circulating life energy that in Chinese philosophy is thought to be inherent in all things
Macabre: dwelling on the gruesome, tending to produce horror in a beholder

Chimacabres come out at night.  They are around during the day too of course, but the night is when they really thrive.  In the dark it’s harder to tell if you’re face to face with a fellow person, or if it’s a chimacabre in front of you, and they don’t even have faces.  No, they are vicious, purely instinctual, unforgiving. They read you with the speed of a car commercial disclaimer, immediately sniff out the soft spot, and burrow in mercilessly.  Once under their spell, escape is a struggle, as they are as alluring as dangerous. They vary greatly in their ranks.  Some feed often, while others only need one hit to fulfill their life purpose.  Some may leave you in shambles just minutes upon encounter, while others plant pernicious seedlings, which will erode your foundation decades later.  It takes a while to build up immunity to chimacabres, and one is never fully safe, as they keep evolving and following trends.
These gruesome creatures are actually our own off-shoot.  Through eons, their essence has been shaped by the foul sludgy runoff from the continuous spiritual distillation of humanity.  Our communal subliminal fears and basic desires, refined, enlarged, and reinforced by existential self-perpetuation, remain their favorite delicacies.
Although chimacabres evolved alongside human species in such a way as to be visually indistinguishable with the naked eye, by pure chance, I discovered that spectral sensitivity of daguerreotype technique, when combined with special lighting, allows for photographic capture of their inner core.  Presented here, are five 4x5in plates of first clear specimens I was able to portray. I hope to find and succeed in capturing more in the future. 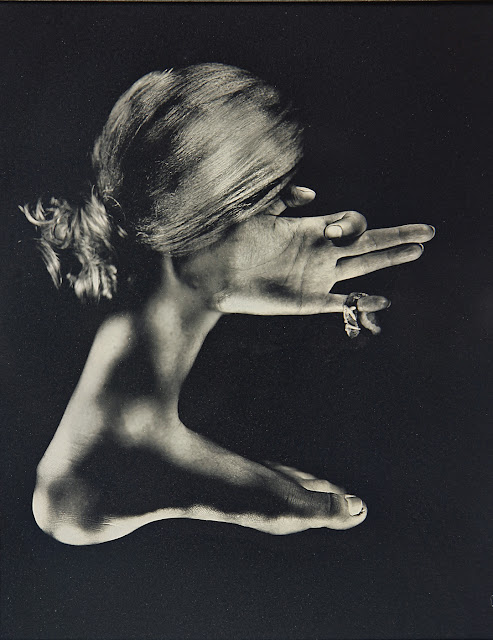 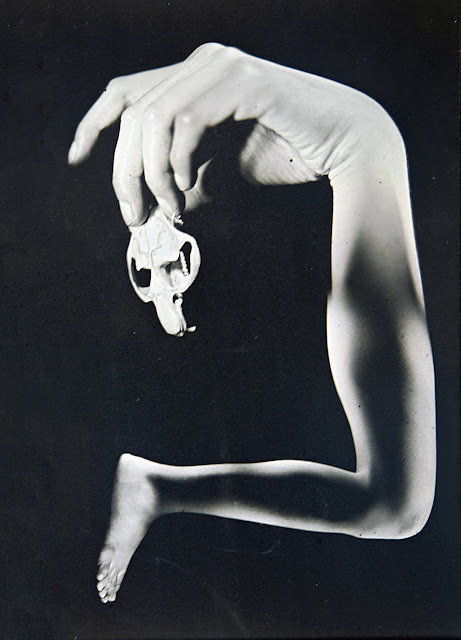 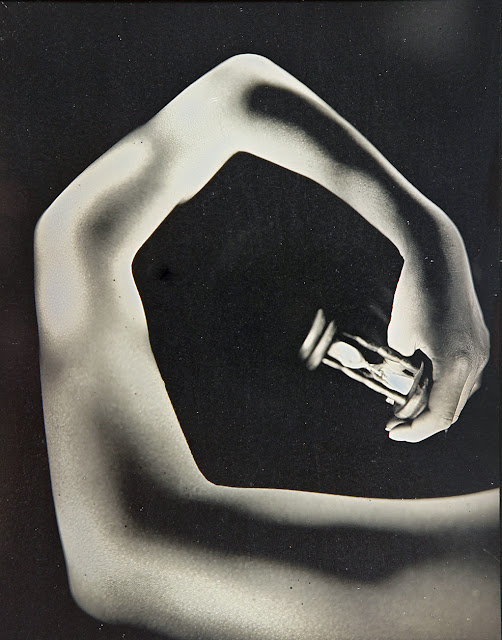 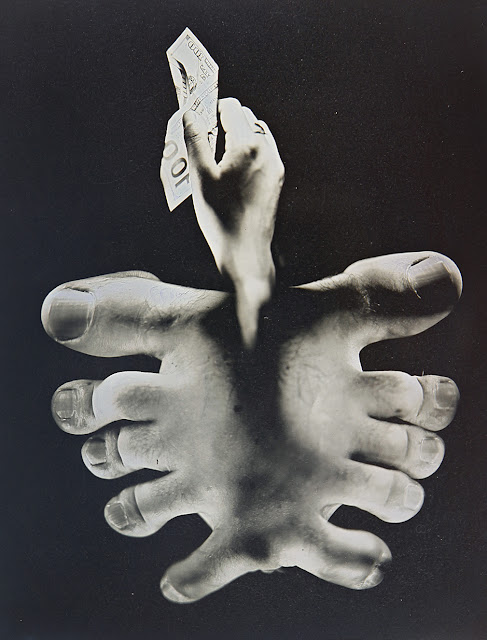 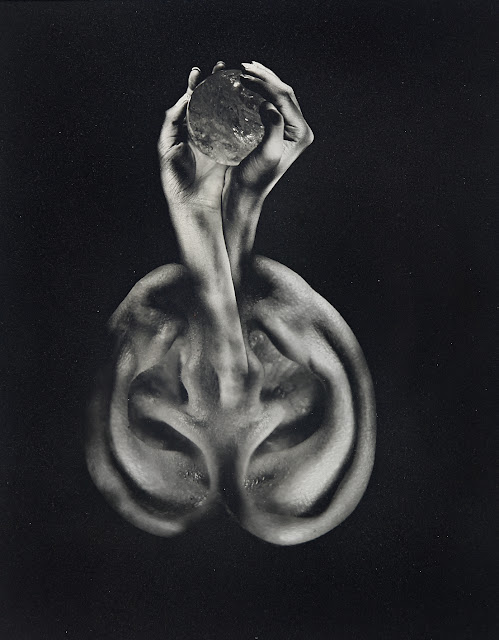 Chimacabre #5
About the medium:
Daguerreotype technique was unveiled in 1839, and remained as main process of image making through 1850s. Each daguerreotype plate is a unique object, not unlike a Polaroid in that sense. They are however rather laborious when compared to other photographic processes. A daguerreotype plate is prepared and sensitized by hand, and the image is created upon a pure silver surface via development using mercury fumes. The final result is a microstructure of silver, mercury, and gold upon a mirror silver surface. The surface exhibits strong opalescence and an almost holographic dimensionality to it, the properties which are only apparent when one is holding these objects in front of them, and are impossible to capture in any form of mass reproduction.  Thus, daguerreotypes on the screen appear much like any other ‘photograph’, when in fact nothing can be further from the truth.
I strongly believe that these images represent the first time ever that daguerreotype technique has been combined with light painting.