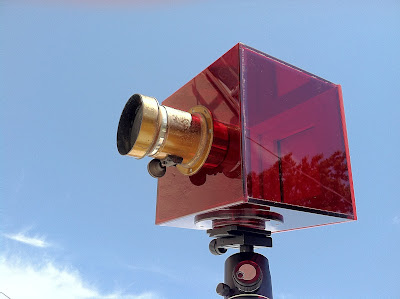 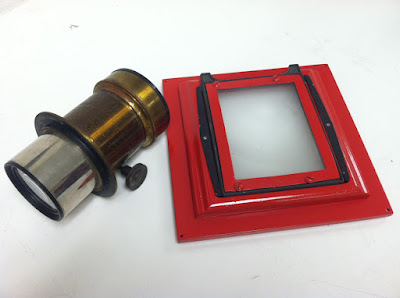 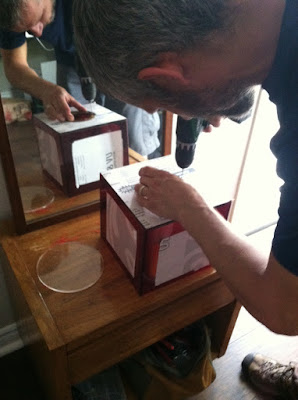 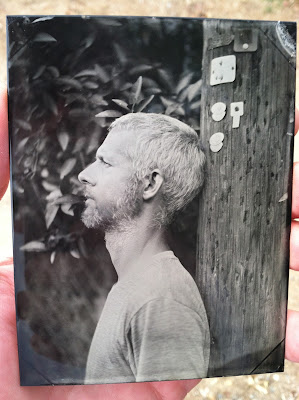 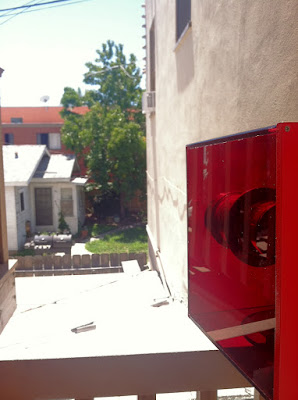 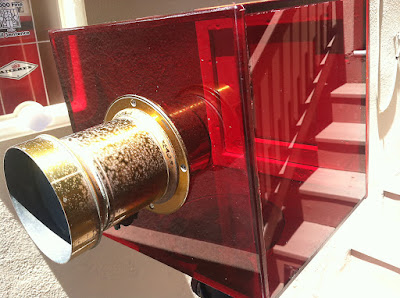 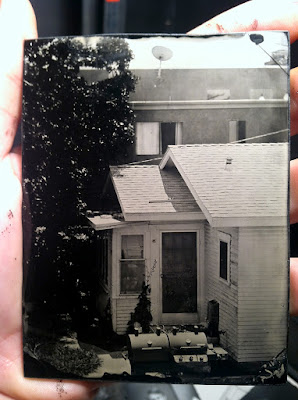 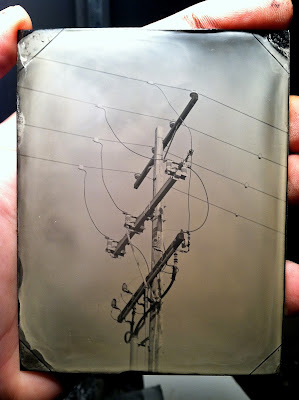 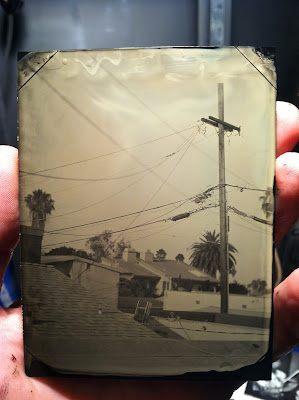 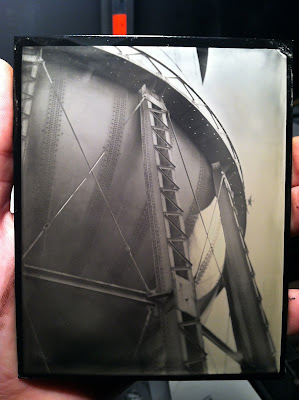 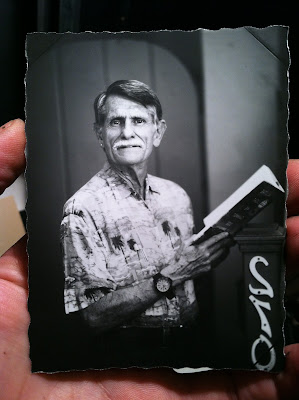 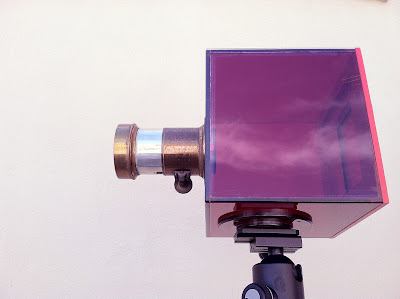 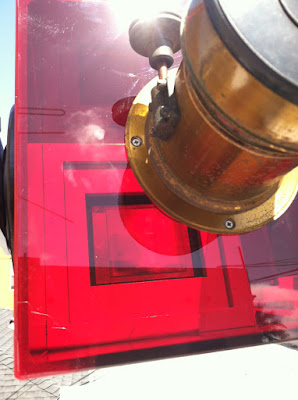 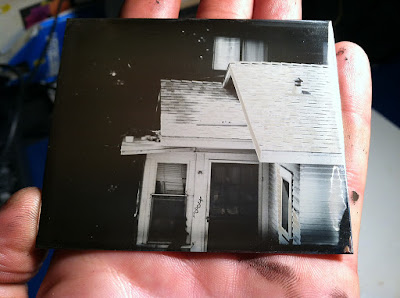 
Thank you,
Anton
Posted by The Photo Palace Bus at 12:16 AM